These are the be impression on of the evening

OUTSTANDING DEBUT BY A BRITISH WRITER, DIRECTOR OR PRODUCER – I AM NOT A WITCH

FILM NOT IN THE ENGLISH LANGUAGE – THE HANDMAIDEN

DOCUMENTARY – I AM NOT YOUR NEGRO

ADAPTED SCREENPLAY – CALL ME BY YOUR NAME

ORIGINAL MUSIC – THE SHAPE OF WATER

PRODUCTION DESIGN – THE SHAPE OF WATER

On a cold night in London, the Red carpet shines one more time to welcome the best-dressed actress. The Duke and Duchess of Cambridge added a touch of royal power to the BAFTAs on Sunday night, attending the star-studded ceremony in style. President of BAFTA Prince William was joined on the red carpet by his wife Kate. until next year BAFTA. 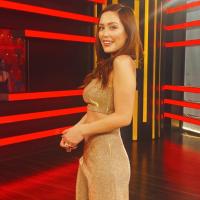 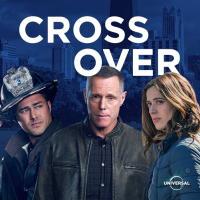 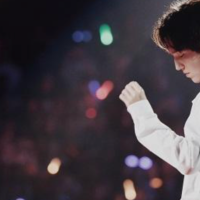 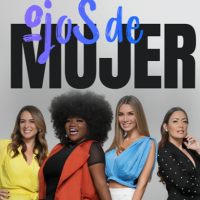 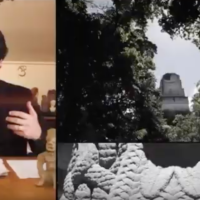 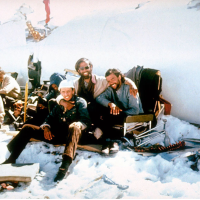 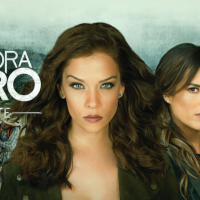